The Royal Review of The Year 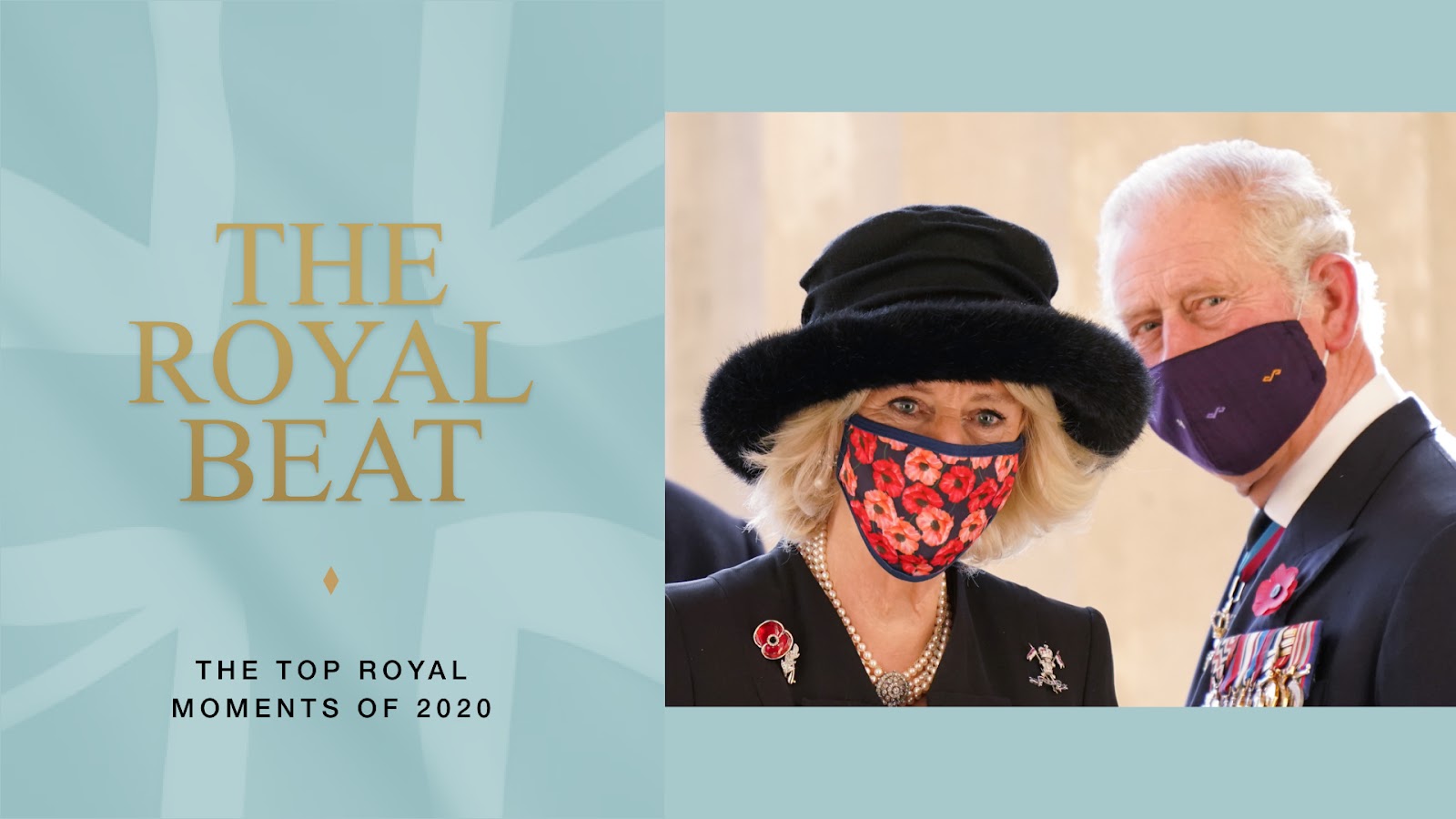 2020 has been an extraordinary year and the Royals have been hitting the headlines throughout, from the shocking announcement of 'Megxit' and the reported fallout between William and Harry to the highly controversial new series of 'The Crown'.

Throughout 2020, The Royal Beat has broken some of the world’s biggest Royal news stories. To get you ready for our special review of the year, here are our three of our favourite episodes of The Royal Beat in 2020:

There is no doubt that the release of Finding Freedom lifted the veil on the relationship between Meghan, Harry and the Palace. With mounting press intrigue, co-author Omid Scobie gave the first global interview about the book to The Royal Beat, tackling the questions the world wanted to ask.

The Truth Behind The Crown Special

With The Crown’s latest series making headlines around the world for all the wrong reasons, The Royal Beat set out to separate the fact from the fiction, speaking with some of the key characters who were there at the time.

As Kensington Palace opened its doors after the first lockdown, The Royal Beat broadcast a very special episode from inside Queen Victoria's bedroom.